You are here: Home / The Caribbean / 10 Best Things to Do in the Turks and Caicos Islands

Considered one of the world’s best-kept secrets, the Turks and Caicos Islands are a British Overseas Territory in the Caribbean, southwest of the Bahamas. Comprised of 40 islands and smaller cays, the magnificent region was aptly proclaimed “beautiful by nature” by Christopher Columbus on his first voyage to the New World.

The region is the perfect place to escape the ordinary with its stunning white-sand beaches, calm turquoise waters, endless array of water sport opportunities, tantalizing island cuisine, and that welcoming laid-back Caribbean vibe. One word of warning: once you step foot on the island, it’s a hard place to leave. It’s that magical!

Toes in the sand, and drink in hand. Soft, sugary-sand beaches stretch for miles along the Turks and Caicos stunningly picturesque coasts.

Grace Bay Beach in Providenciales is renowned as one of the world’s best with 12 miles of spectacular beachfront. Colorful resort umbrellas along these waters are a lovely contrast to clear, baby-blue skies and cerulean waters. Protected within the Princess Alexandria National Park, it’s also home to migrating starfish.

North Beach in Salt Cay is another fabulous stretch of powdery sand and clear waters, but it’s also known for its isolation–a perfect place to have the beach practically all to yourself.

Smith’s Reef and Bight Reef are regarded as the best snorkeling spots in Providenciales. Waters here are almost always calm and the area is rife with snorkeling trails that identify underwater points of interest. Stretches of psychedelic coral reefs lie just below the surface of the sea.

Snorkelers can expect to see a myriad of marine life–stingrays, barracudas, sea turtles, parrotfish, and more. The reefs are most active just before sundown when lucky snorkelers can even spot an occasional octopus.

3. Dive in an Underwater World

Another popular diving adventure is “Near Shore Night Diving” where even more marine life comes into spectacular view in the twilight waters.

The Turks and Caicos Islands are some of the most extraordinary locations in the world for windsurfing, kiteboarding, and parasailing. The typical trade wind direction on two of its most popular locations, Grace Bay and Long Bay Beach, is east-southeast so the wind is usually offshore at surf sites.

Many of the resorts and villas provide complementary equipment, and lessons are offered by certified instructors for those who have no experience. Long Bay is an ideal place to learn as the shallow sea here is standing-depth.

5. Kayak to the Mangroves

There are mangroves…and then there’s Mangrove Cay, one of the most incredible spots in the Caribbean islands, a haven for marine and bird wildlife. The scenic pristine 286-acre uninhabited cay features the unique red mangrove and island trees with their twisted convoluted roots reaching out into the calm protected waters.

One of the best ways to experience this nature reserve is through the eyes of a local guide who knows the area well. The two-hour trip with TCI Blue Charters takes paddlers deep into the groves meandering through shallow white-sand bottomed tidal channels.

The waters are so clear, it’s easy to get up close and personal with juvenile lemon and nurse sharks, turtles, conch, southern brown stingrays, starfish, and a host of other sea life just by looking down from the kayak. The trip is perfect for both beginning kayakers as well as more advanced paddlers.

Its formal name is Little Water Cay, but to the locals it’s called Iguana Island. Yes, iguanas here have their own private island!

Home to the native Rock Iguanas that once lived throughout most of the Turks and Caicos Islands, these endangered herbivorous lizards that were once hunted by cats and dogs and destroyed by island storms now have free reign in their own kingdom. The island has no human inhabitants and can only be accessed by kayak or boat. A visit here requires a short swim to shore since boats are prohibited from docking.

The 116-acre island is a paradise for nature lovers with its various birds like the osprey, brown pelicans, and bananaquits (a unique Caribbean black, gray, and yellow warbler-like bird). Other native species of this peaceful, picturesque island include hermit crabs, stingrays, and lemon sharks.

While the iguanas are the stars of the show, visitors are discouraged from feeding or touching them as they have been known to take an occasional nip.

7. Watch Glowworms Light Up the Sea

For three to six nights after a full moon, a most unusual phenomenon occurs in the ebbing tides and shallow waters of the islands. About one hour after sunset for about 15 minutes, marine worms commonly known as fire or glow worms perform an intricate mating ritual that produces a glittery, bioluminescent display. Females release their eggs, and males dance around while fertilizing them, releasing a pulsating green underwater light.

One of the best ways to view this fascinating event described as “seeing all the stars in the sky appear in the sea” is by boat excursion.

8. Take in a Magnificent Sunset

Sunsets in the Turks and Caicos are stunningly romantic.

These can be enjoyed sitting on a west-facing beach, especially those in the Providenciales. Another option is to schedule one of the many sunset cruises offered by private charter or catamaran.

Sailing into the sunset is an enchanting experience, especially when accompanied by champagne, island cocktail, gourmet hor d’oeuvres, gentle ocean breezes, and by all means, Caribbean music. Be on the watch for the Green Flash, the meteorological optical anomaly that may occur at the precise moment of sunset. When conditions are ideal, a distinctive green flash of light resembling a green ray blazes across the horizon, lasting only two seconds. Though rare, it’s one of those unforgettable life moments.

Whether it’s dining on fresh seafood at an outdoor beach shack or sampling a chef’s multi-course offering in a five-star resort, Turks and Caicos cuisine is as good as island food can be.

Dining with a view doesn’t get any better than at Solana, a premier Japanese teppanyaki and sushi restaurant located at the beautiful Ocean Club West resort in Providenciales. Fresh island seafood is the specialty here, and it is guaranteed hook-to-table fresh.

For a true Rastafarian foodie adventure, Omar’s Beach Hut in nearby Provo is a beachfront eatery located right next door to a fresh fish market that provides the restaurant with daily fresh catches. Lobster is a house specialty served in a variety of ways. Add in a few tropical drinks, that sweet island vibe with live music, and it’s an unforgettable laid-back beach dining experience.

Another must-do for visitors is to try the local conch (the meat from the so-named shell). This seafood delicacy is served at practically every restaurant on the island in a surprising number of ways. Some of the most popular are fritters, stews, and a local favorite, conch ceviche.

Ocean Club West offers an amazing rum tasting event along with rum-infused cocktails. And there’s nothing better than sampling these iconic island libations than with a guided tasting on the beach accompanied by ocean breezes and swaying palms.

Bambarra Rum brands itself as “The Spirit of the Turks and Caicos”. The alcohol is stored in oak barrels until maturity. This can take as long as eight years with their magnificent 8-Year-Old Reserve Rum which has won numerous awards of distinction.

These rum and other island brands are featured in most local bars and restaurants. These are the main ingredients for some of the island’s most popular libations–most notably Rum Punch, the Green Flash, a piña colada made with rum and Midori, and Sharkbite, a concoction of rum, crème de cacao, and ice cream.

A destination that surprises is one that creates the best memories, and the Turks and Caicos Islands are just that, a delightful awe-inspiring surprise. Legend has it that the islands were once a popular pirate hideout and the legendary home of notorious Captain Kidd. They were also frequented by many other buccaneers including two cunning female corsairs, Mary Read and Anne Bonny.

Locals still believe there’s a hidden treasure to be found buried throughout the islands. Though I was initially curious about whether any of the booty had ever been discovered, I realized by the end of my visit that I’d indeed found it.

More about the Caribbean 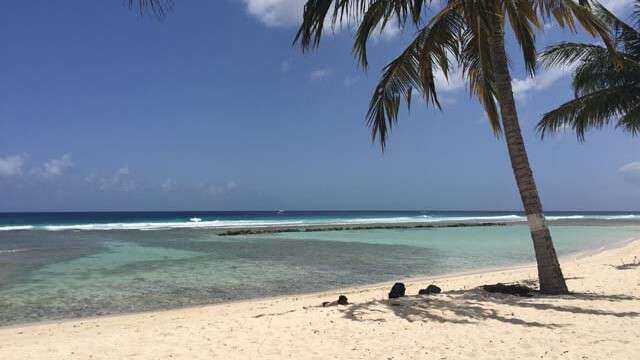 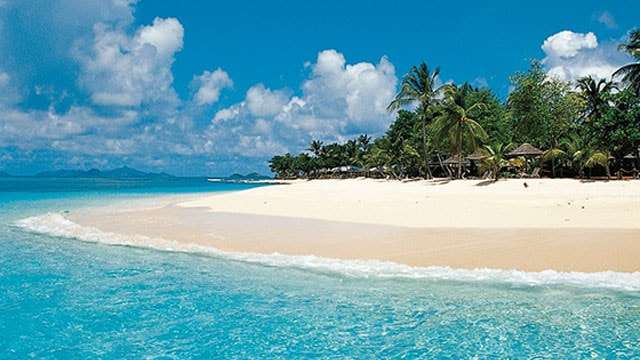 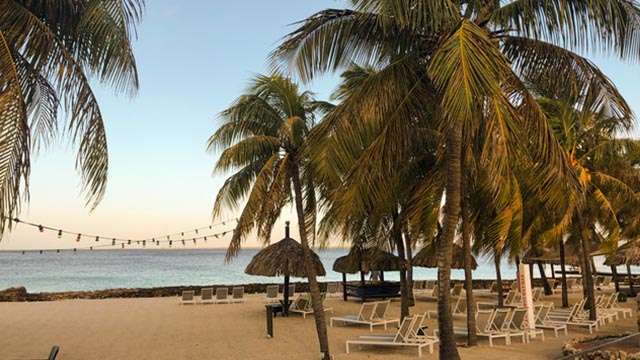