You are here: Home / The United States / 9 Best Things to Do in Orange County, California With over three million people, Orange County is one of the most populated counties in the U.S. There’s always something fun to do, and with sunny, warm Southern California weather you’re sure to want to stay longer.

Here are the 9 best things to do in Orange County:

Visit the birthplace of the Disney empire in Anaheim, California. The world-famous Disneyland Park is “The Happiest Place on Earth,” where you can watch your dreams come true.

Disneyland opened in 1955 under the direct supervision of Walt Disney. It has the largest attendance of any theme park in the world, with 726 million visits in 2018.

Shopping, tours, and events fill your days and nights. The classic attractions are my favorites–It’s a Small World, Pirates of the Caribbean, and the Haunted Mansion. No visit is complete without hitting these three.

Tip: My all-time favorite Disneyland experience is the fireworks show at 9.30 p.m. For a ringside seat without the crowds, go to the top of Mickey and Friends Parking Structure. Park in this location when you arrive at the beginning of your day. Stay for the fireworks show, then be the first out of the park at the end of your day and avoid the crowds and departing traffic.

Bring your camera and autograph book to the Disney Characters’ meal. This quick dining experience will keep the kiddos entertained by their favorite characters. They might even forget to eat!

Knott’s Berry Farm celebrates their 100th Anniversary in 2020. What started in the 1920s as a berry farm and roadside stand selling berries, berry preserves, and pies in Buena Park, California, grew into the Chicken Dinner Restaurant. From there the shops and attractions drew crowds and the farm became a premier entertainment park in Southern California.

Seasons are themed at Knott’s Berry Farm. The largest and most popular in Southern California is Knott’s Scary Farm at Halloween.

Knott’s Soak City Waterpark is a separate adventure park open from late spring through early fall. If body slides, wave pools, and water nozzles and sprayers are your idea of fun, then this is the place for you.

Sports, concerts, and family events are hosted at the Honda Center in Anaheim, California.

Bull riding, professional ice hockey, symphony orchestras, comedians, musicians from all genres, and other live performances all find a home in this indoor arena.

Tickets can be purchased online at Ticketmaster.

4. The Muzeo Museum and Cultural Center

The Muzeo Museum and Cultural Center invites the community to experience the diverse cultural heritage of Orange County. The Muzeo, located in downtown Anaheim, California, is also within walking distance of other local arts and dining venues.

The Carnegie Gallery is in the historic 1908 Carnegie Library. It’s on the U.S. National Register of Historic Places.

Be sure to visit the outdoor space with beautiful waterscapes, ambient lighting, olive trees, and bamboo. It’s a very soothing experience.

The Richard Nixon Presidential Library and Museum is located in Yorba Linda, California. You can learn about the 37th President of the United States through murals, photographs, digital interactives, curated film sequences, multimedia experiences, original artifacts, and family-friendly exhibits.

The Pat Nixon Gardens are the final resting place of President Richard Nixon and First Lady Pat Nixon. Guided tours, led by docents, are available on the weekends.

Richard Nixon’s birthplace was built on the grounds by his father in 1912. The former president’s parents were citrus farmers on the surrounding land. The house is open to visitors for docent-led tours. It is sometimes closed due to excessive heat and high winds.

Another highlight is Army One, the helicopter used by Presidents Kennedy, Johnson, Nixon, and Ford. This helicopter was known as Marine One or Army One, depending on which pilot was operating the craft. Again, the helicopter may be closed due to inclement weather, as mentioned above.

Mission San Juan Capistrano was founded by Junipero Serra, a Catholic Franciscan priest, in 1776. Established by the Spanish, it is the seventh of 21 missions. A symbol of California, the mission buildings are the state’s oldest structures and most visited historical monuments.

From the southern border of California, Mission San Juan Capistrano is the third mission on the old Camino Real heading north. The California Mission Trail is 600 miles from San Diego to the northernmost mission in Sonoma, California. The missions are approximately 30 miles apart, about one days’ journey by horseback or three days on foot.

The legend of the swallows returning to Capistrano on St. Joseph’s Day is an annual celebration on March 19. Due to urbanization, the number of birds has dwindled significantly. Experimentation on the mission grounds is ongoing in an attempt to lure the birds back to nest.

No matter your reason for visiting Mission San Juan Capistrano, this historical, cultural, and religious site is bound to inspire and educate.

7. The Balboa Ferry and the Ferris Wheel

The historic Balboa Island Ferry, carrying drivers and their passengers in vehicles, cyclists, and pedestrians since 1919, provides direct access between Balboa Peninsula and Balboa Island in Newport Beach, California.

About 900 feet separates the island from the peninsula, so it’s a short ride. The ferry is a fun experience where the Duffy boats, yachts, and the ferry vie for space on the water. Once you are on Balboa Island, you can walk along the strand and ogle the million-dollar homes. Homeowners lavishly decorate their homes for Christmas and the annual boat parade.

The Balboa Fun Zone, located on Balboa Peninsula, has been entertaining visitors since 1936. Admission is free so you can stroll along the boardwalk at your leisure.

You can climb a palm tree at the Fun Zone, ride the giant Happy Swing, bungee jump, take a harbor cruise, or go whale watching. There’s an arcade with games, lots of souvenir shops, and numerous eateries. Ruby’s Diner is at the end of the pier.

My favorite experience here is the Ferris wheel, where you catch stunning views of Newport Beach and the Pacific Ocean.

Huntington Beach, California, also known as Surf City, USA, is a surfer’s paradise. The U.S. Open of Surfing, an international competition, is held at the pier, attracting thousands of spectators every year.

The Huntington Beach Pier is listed on the National Register of Historic Places; it was initially built in 1904. Since being rebuilt after two severe storms in the 1980s it is one of the longest piers on the West Coast.

Upscale restaurants, beach volleyball, and arts & crafts fairs all share beautiful views. While mornings can be overcast, the sun burns off the clouds and affords bright, crisp days and stunning sunsets.

Family-friendly activities abound, from surfing lessons, beach bonfires, and bicycle rentals to shopping and dining. Luxury hotels line Pacific Coast Highway near the pier, and some low-cost lodging options are available in town.

The golf course, a 250-acre Certified Audubon Cooperative Sanctuary, earned certification for golf courses that protect the environment and preserve the natural heritage of the game of golf. Coyote Hills Golf Course has also been recognized for excellence by ESPN, Golf for Women, OC Weekly, and Golf Digest to name a few.

At Coyote Hills Practice Facility, you can work on improving your golf game. There are putting greens and short game practice areas. You can book time with a professional instructor for a tune-up or learning golf fundamentals.

If you’re visiting Orange County you will not find yourself short of activities during your stay. From world-famous amusement parks and resorts to stunning beach views, there’s plenty to keep you busy. 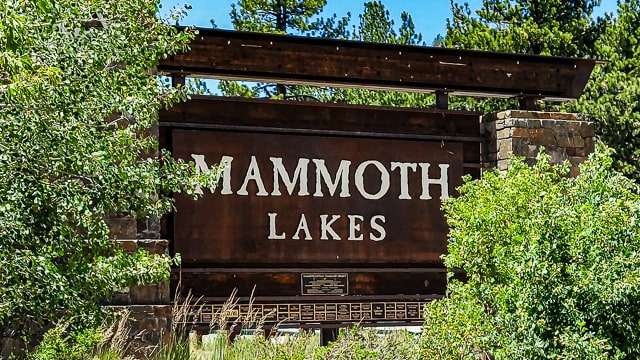 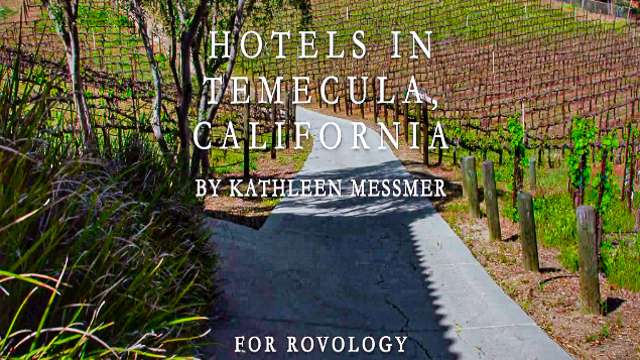 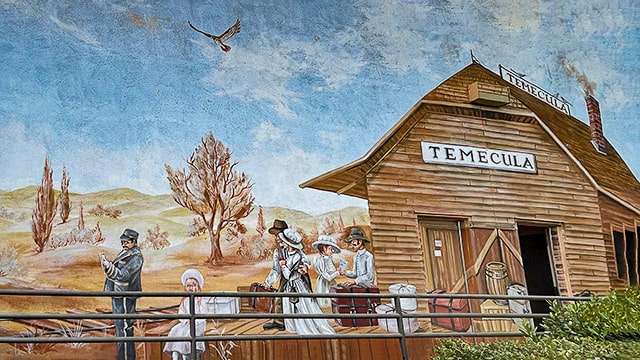 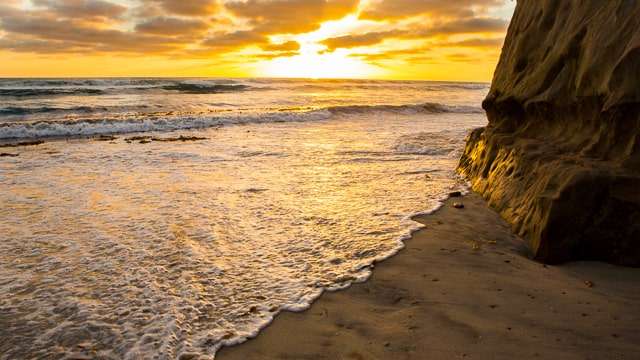