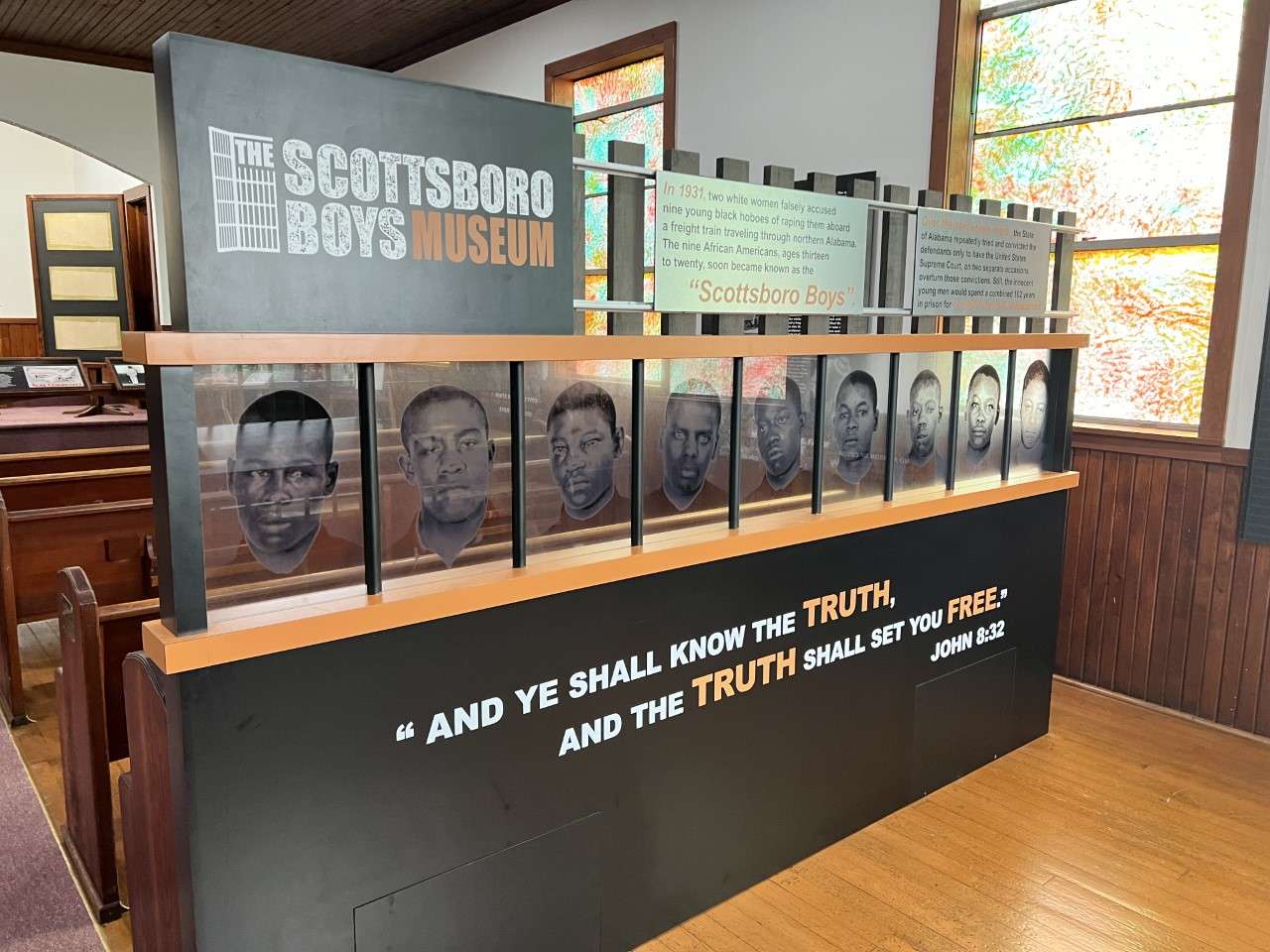 The complex story of how nine young African Americans became an international phenomenon is told at the Scottsboro Boys Museum.

“The Shoals” is known for its musical heritage, but there’s something for everyone, including Helen Keller’s birthplace and Frank Lloyd Wright architecture. 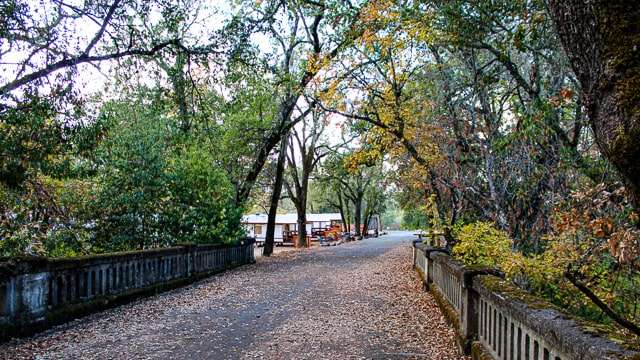 Why go glamping in North Alabama? The answer is easy. There is fishing, boating, rockets, golf, sightseeing & many more attractions.

Tuscaloosa is the fifth-largest city in Alabama, with a population of 101,000.
Ideally located in west-central Alabama on the boundary of the Appalachian Highland and the Gulf Coastal Plain, there is a diversity of hills and plains.
Tuscaloosa was named for a Native American. Chief Tuscaloosa was from one of the many tribes which once flourished in the region.

Gulf Shores, AL — Don’t spend your entire getaway at Gulf Shores, sunning yourself on miles of white sand beaches. Try these best things to do. Birmingham is known as the Magic City, and a visit there confirms the magic. You will find so much that you never knew, from the … Read more